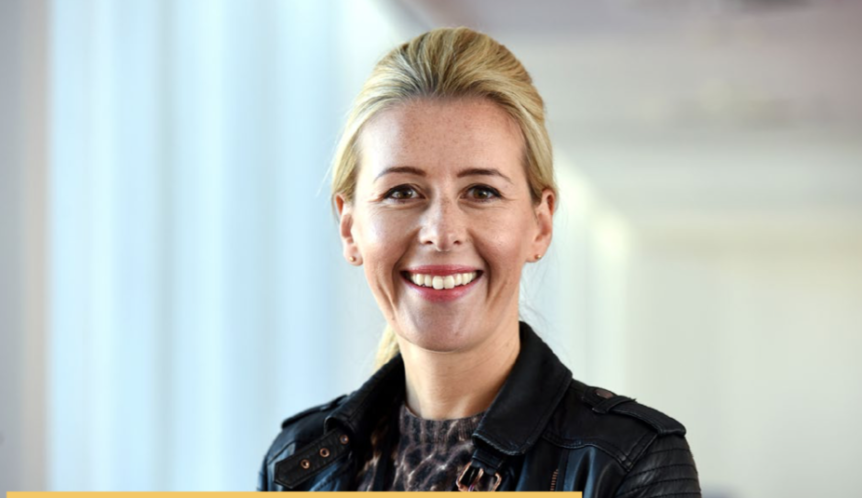 A recent report showed that just 36% of workers in the meat industry are women. This reflects other research which regularly find that women are under-represented at senior levels in the food and beverage manufacturing sector.

The independent report commissioned by Meat Business Women and published this month found that women in the meat industry are under-represented at every level above junior positions, holding just 14% of roles at board level and 5% of chief executive.

The report found that women were better represented in some meat industry roles than others, such as marketing, HR and finance, but considered those roles were not the usual routes to board level.

The founder of Meat Business Women, Laura Ryan, said that a lack of role models in the sector was putting women off. She continued to say unlike men, women struggled with a lack of mentors and networks.

The United Nations Economic Commission for Europe (UNECE) meeting on ‘Meat Quality for a Sustainable Future’ in 2019 highlighted the link between businesses’ ability to build a sustainable future and encouraging diversity and inclusiveness. Laura Ryan of Meat Business Women stressed that diversity and gender balance should be at the heart of any sustainable and profitable business.

Greater gender balance in businesses opens untapped talent sources, makes companies more innovative, more responsive to new markets and trends and, ultimately, more profitable, which can be especially important in the thin profit-margin food sector. In the quickly-changing environment of food production and trade, being a fast responder and knowing the trends offers an edge.

In Europe, women in the food industry are not rare in entry-level positions; however, corporate decisions are rarely made by women. In fact, only around 20% reach senior leadership positions.

To fix the problem it’s important to invest and support entry level female employees who want to become a manager.

Efforts to focus and promote STEM subjects at schools and inspire more girls to get involved in the food industry have been underway for several years. One such programme was ‘Taste Success – a Future in Food’, an industry-led campaign engaging with younger generations and academic leaders. The campaign focussed on promoting the highly skilled and well paid job opportunities within food manufacturing.