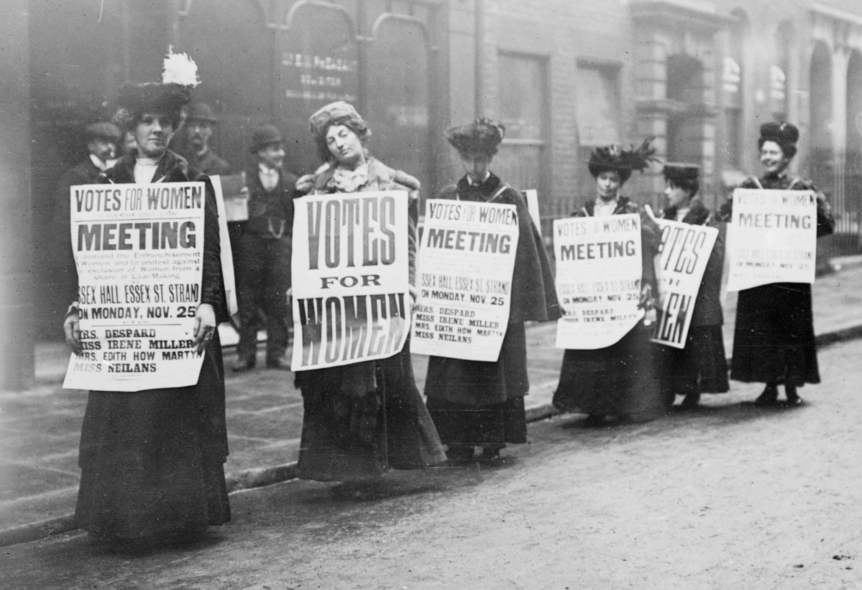 It’s our birthday and we’re celebrating 5 years of stepping in when things go wrong, with our emergency and last minute refrigerated delivery service. Below, we look at three of strangest deliveries we’ve ever heard of.

1) Suffragettes…
In 1909 two suffragettes, Miss Solomon and Miss McLellan, used the Royal Mail’s same-day courier service to post themselves to 10 Downing Street so they could deliver their message personally to the Prime Minister.

Unfortunately, a Downing Street official refused to sign for them and the delivery boy had to return the women and explain to his bosses why he had failed to make the delivery.

2) A tortoiseshell cat…
When we think of postal deliveries, we imagine a person walking between houses to drop off letters. In the 1890s in New York, a more imaginative system was trialled.

A series of tubes allowed mail to be shot across the city using pneumatic pressure.The first items sent were papers, a copy of the Bible and then, a live tortoiseshell cat. Thankfully, the cat survived.

3) A precious diamond
The Cullinan Diamond (a massive 3,100 carats and weighing around 1.3 lb) was discovered in South Africa in 1905 and purchased for the then-gigantic sum of £150,000 as a gift for King Edward VII.

The problem was how to get such a valuable item from South Africa to England.

A plan was hatched, and the protection given to the diamond was announced with much fanfare to put off would-be thieves.

Detectives and bodyguards were given the task of getting the stone from the mine to the boat which would carry it to London. Even when locked inside the captain’s safe, the gem was under special protection.

In fact, this was all an elaborate ruse. The box under careful watch was a decoy. The real Cullinan Diamond was placed in a cardboard box with three shillings postage and simply posted to England. The stones cut from the Cullinan are now part of the crown jewels.