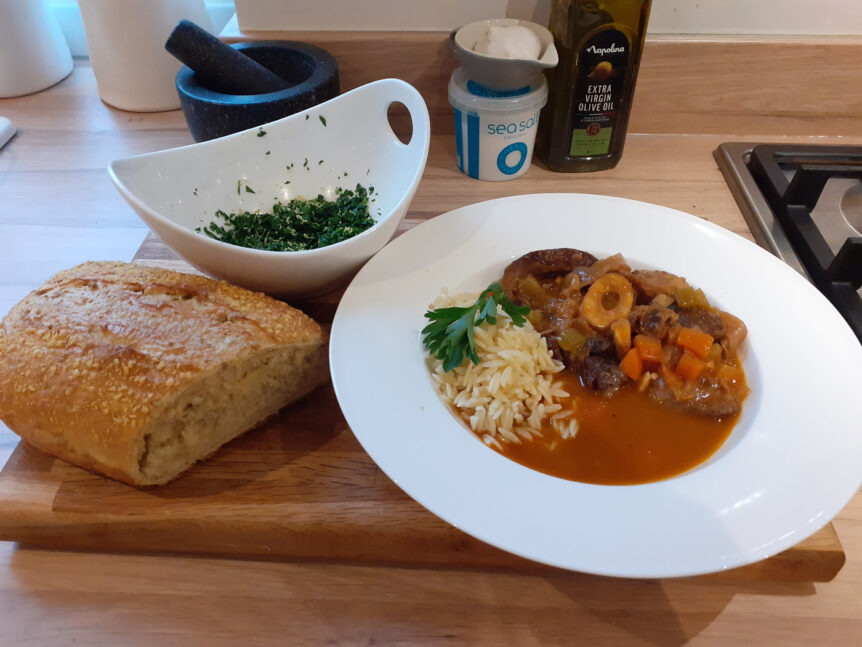 The way we shop, cook and eat has changed since lockdown, according to a host of recent surveys and anecdotal evidence. Even Keep it Cool’s MD Nikki is following the trend…

Following an initial spell of panic-buying, shoppers have settled into a more sensible regime. The Grocer magazine found that 97 percent of shoppers say that lockdown has meant they plan more carefully when to shop, and 89 percent are thinking more carefully about what to shop for. Now that trips to pubs and restaurants are off the agenda, sales of alcohol, crisps, chocolate and biscuits have increased. Many shoppers said they were seeking ‘comfort food’, mentioning roast dinners and bangers and mash.

There has also been a renewed focus on wellbeing, with an increase in consumption of fresh fruit and vegetables. Another significant factor to emerge is a new emphasis on what we are eating and the ingredients we use. Consumers appear to be wasting less, with many reporting more ‘mindful’ shopping with less thrown out and more use made of leftovers.

There’s been a rediscovery of local and niche food production. With supermarket delivery slots hard to come by, many farms, shops and artisan producers have taken up the slack by offering home delivery for the first time. Box schemes, offering organic fruit and veg, artisan cheese or heritage meats have never been more popular. Recipe boxes, where you sign up for regular deliveries of pre-prepared ingredients to cook a healthy meal from scratch, are also seeing a huge upturn in interest.

Home-baking has been a massive trend – if you’ve not made banana bread during lockdown, what on earth have you been doing? Psychotherapist Katerina Georgiou believes that the urge to bake is a natural reaction. In an article in Grazia, she said: “In uncertain times, many will try and establish some kind of control to cope – food is a common aspect of our lives we take control from. The act of baking is a mindful activity that we can focus on. The smell of the cooking can also take us back to comforting places of childhood when we were being looked after.”

Unsurprisingly, cooking meals from scratch is rising in popularity. 36 percent say they spend longer cooking dinner than usual, with comfort foods particularly popular. Now that people are spending more time at home, families are hanging out together in the kitchen and eating round the table. People are being increasingly creative with their cooking, but also mindful of cost, so family favourites like lasagne and cottage pie are popular.

Some are seeing it as chance to learn new skills, with pasta making and sourdough bread baking on the rise. Many chefs are become more adventurous, tackling new dishes which they’ve not previously had the time or patience to achieve. Waitrose recorded an 83 percent rise rise in searches for Thai food and a 53 percent rise in searches for Japanese ingredients like sushi rice, teriyaki and miso.

A Tesco survey found that one in five of us have widened our repertoire of recipes. Amongst those flaunting their culinary skills last weekend was Keep it Cool MD Nikki Redhead, who tackled Osso Buco for her family. She said: “I’m cooking with fresh meat and veg from one of our customers this weekend. I’ve never made it before and it took a while, but it was worth it. We like to practice what we preach – or what we deliver anyway!”

Nikki’s before and after photos are below, and if you want to create her culinary success, you can see the recipe here.

Let’s hope that Britons emerge from the lockdown as better cooks, with a new sense of what really matters, which in our view includes family time and good food, made with love.