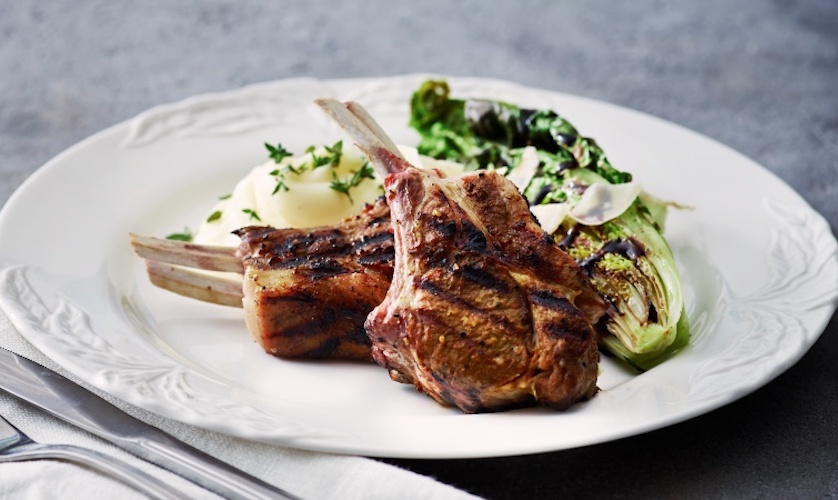 Britain’s butchers have been experiencing difficulties for some years. They are feeling the pinch from several different angles, including the decline of the high street, the rise of meat-free lifestyles and ongoing consumer pressure for better quality food at ever cheaper prices.

Britain had about 15,000 butchers’ shops in 1990, a number that declined rapidly during the BSE crisis in the following decade and the outbreak of foot-and-mouth disease in 2001. By 2010 there were just 6,380, according to the Office for National Statistics, and in 2020 there are only 5,830. About 100 shops a year are closing down without being replaced.

The decline is due to a number of factors. Butchers have seen demand reduce due to dietary advice from scientists that people reduce their weekly red meat intake. They are also under financial pressure due to rising rents on the high street. Finally, low-cost meat from supermarkets means they are constantly under pressure to cut prices.

Some also blame vegetarians and vegans for the decline in the butcher’s shop. Anti-meat sentiment is widespread and particularly strong among the young. New technology means plant-based food is widely available and just today, news headlines announced the first lab-grown chicken would be sold in a Singapore restaurant.

Another factor is that there are less people training as butchers, meaning recruitment is more difficult and takes longer. A final difficulty is the ongoing coronavirus pandemic, which has hit the British high street hard (although butchers, as a food supplier, have been allowed to remain open throughout the lockdowns).

Luckily, during the first lockdown, demand for high quality meat to support the boom in home-cooking increased (read our blog post on ‘Changing food habits in lockdown’ from June 2020). Negative media surrounding the meat industry fell over the lockdown period and research has revealed that few consumers reduced their average consumption of red meat during this period. In fact, it seems people felt the need to comfort eat traditional foods (like stew and shepherd’s pie) during lockdown, despite being anxious about Covid-19 and its impact on their health.

Like many businesses, butchers have been forced to adapt, and the butchers which remain and thrive tend to be those who can meet consumer demand with online services and delivery.

The rise of the ‘Field to Fork’ movement (another subject we’ve recently blogged about), the popularity of farm shops and increased interest in heritage and welfare have helped. Enthusiasm for rare breed meats which are not available in a supermarket, and concerns about traceability have also helped the traditional local butcher.

We’ll leave the last word to Ian Plunkett of Archer’s Butchers in Norwich, speaking to inews. This high street butcher’s shop recently celebrated its 90th anniversary, employs 20 people and is run by the grandson of its founder.

He believes the challenges of the general decline of the high street, the rise in vegetarianism, and environmental concerns surrounding the meat industry, have worked in his favour. “People are way more aware of where their meat is coming from,” he says. “Animal welfare is really important for us. The interest in provenance played into our hands, because we’re just continuing to do what we have always done.”